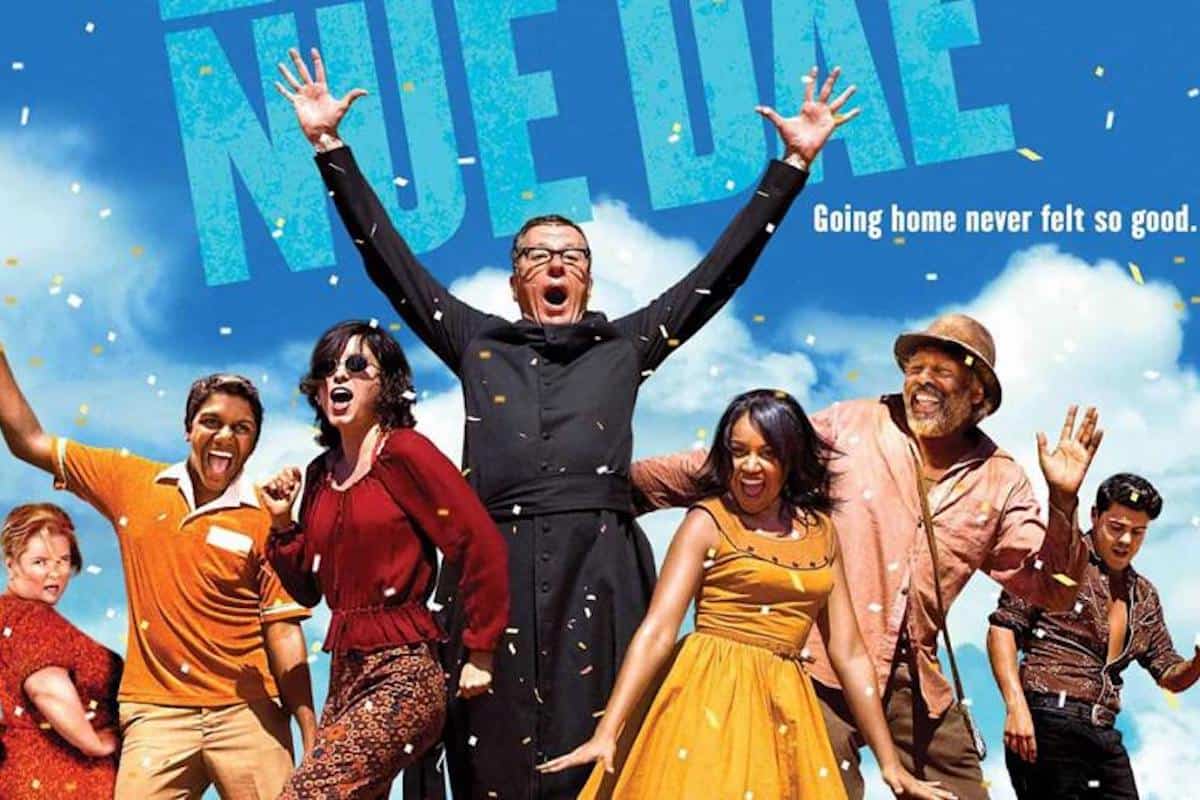 Bring your rug and chairs to sit under the stars to watch this fabulously funny Australian musical directed by Rachel Perkins and written by Perkins and Reg Cribb. A feature film adaptation of the 1990 stage musical Bran Nue Dae by Jimmy Chi, the film tells the story of the coming of age of an Aboriginal Australian teenager on a road trip in the late 1960s.

Keep up to date with the latest from Katherine Regional Arts by subscribing to our monthly newsletter.

We acknowledge that we are on traditional lands of the Jawoyn, Dagoman and Wardaman peoples. We offer our respect to the Elders of these traditional lands and, through them, to all Aboriginal and Torres Strait Islander people. 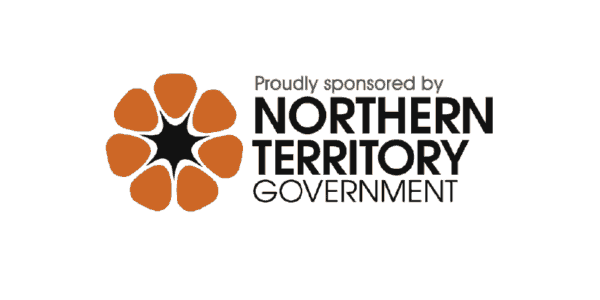 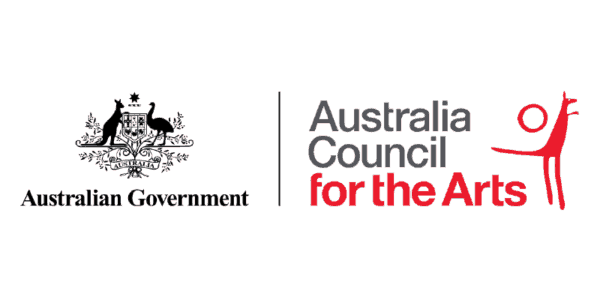 You can login to view your membership, view purchased tickets and edit your details we have on record.

What are you looking for?

You can check your membership, view purchased tickets and edit your details we have on record.